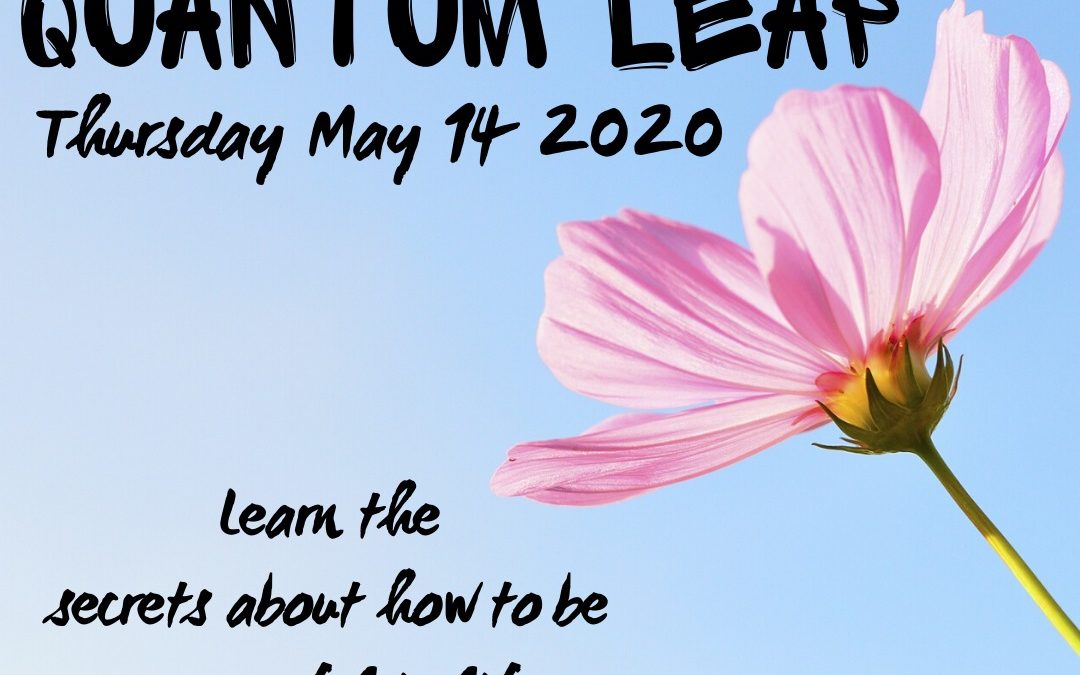 “Success is actually a short race—a sprint fuelled by discipline just long enough for habit to kick in and take over.” Gary Keller

The route to success as documented by a self-made billionaire? The stuff about wealth and fulfilment that they don’t teach you in school? Yes, this is the free online event on 14th May specifically designed for and directed toward youngsters aged 13 to 18 and then 18+.

Gary Keller is head of the number one global real-estate business Keller Williams and has had huge success in life. He realised a number of years ago that he was working to specific models of behaviour and within a certain mindset – so he wrote it all down and called the resulting process “Quantum Leap”. He is a philanthropist and the author of The One Thing (New York Times Best Seller List – 1.3m copies sold) and many other business books. Gary is proud to have helped over 10,000 people to become millionaires and his company is also one of the number one training organisations on the planet.

For their annual ‘Red Day’ event this year (see notes), the UK division of Keller Williams, headed by CEO Ben Taylor, is running a shortened version of Quantum Leap free of charge on 14th May in two sessions – one for those aged 13 to 18 and one for 18 year olds and older. It’s a snapshot of the full Quantum Leap course and will prove highly valuable to anyone of any age that wants to be successful and would like a shortcut to getting there.

The online event will see Ben Taylor and his colleagues set out the models, the behaviours and the mindset that have propelled thousands of people to millionaire status and, importantly, to finding more than just financial wealth in life. It’s free, with no catches as this is a core purpose of the Keller Williams organisation – to pay forwards.

“Is this a crash course in estate agency? No, definitely not. I don’t mention real estate at all within the session as Quantum Leap has a far, far wider application for those seeking to become successful and to be the best version of themselves regardless of their chosen job or industry’, says Ben Taylor. ‘What we’ll be setting out is a model to success that will make our future generations think differently right now and at a time where the world is greatly challenged and possibly changed forever. This is not the stuff that is taught in schools. Yet…”.

Interest can be registered here via Eventbrite. Places are limited.

Donations are welcomed but not mandatory and proceeds will go to AgeUK at a time when the elderly in our communities are at their most vulnerable.